Our mission is to acquire, renovate and preserve
a portfolio of affordable housing in order to create
safe and stable communities.

We acquire single-asset properties as well as multi-property portfolios, either directly from owners or through other industry channels. Given our 40+ years of experience owning and operating properties within this asset class, we are well positioned to deliver best-in-class value to sellers.

11+ Million Americans pay more than 50% of their salary to rent.

25 Million Households with annual incomes below $45,000 struggle to pay rent.

45% of all Children in the U.S. live in low-income housing. 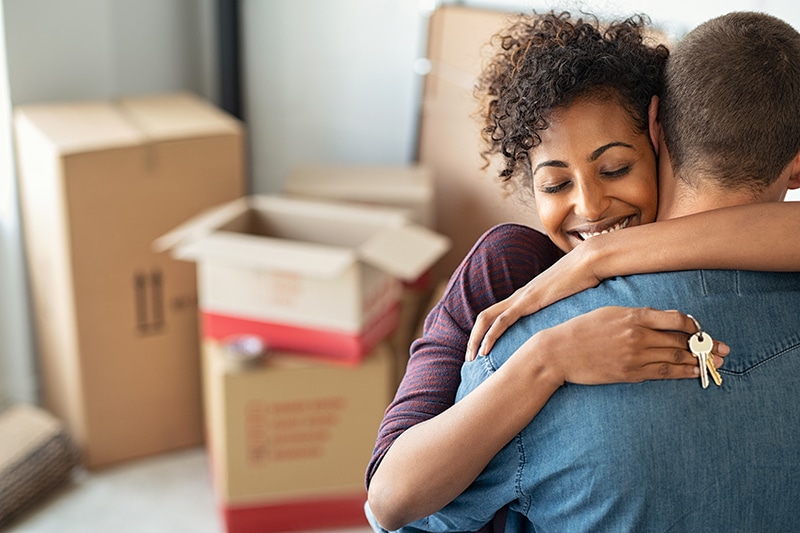 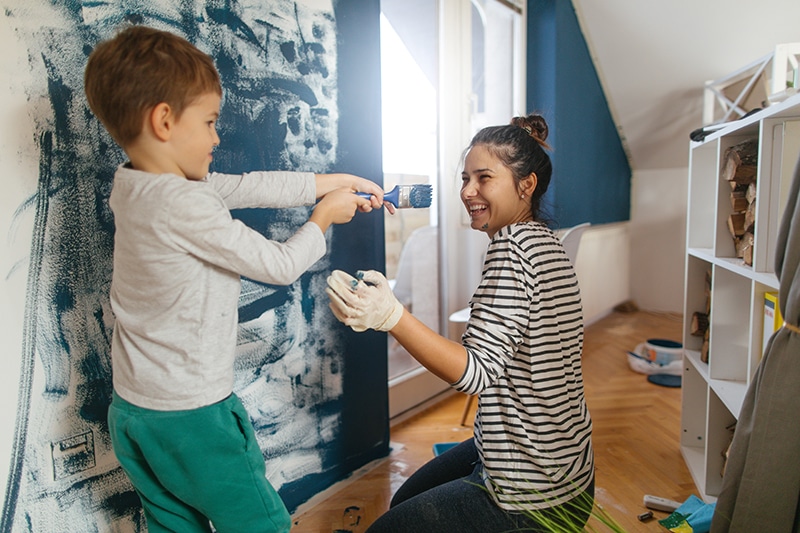 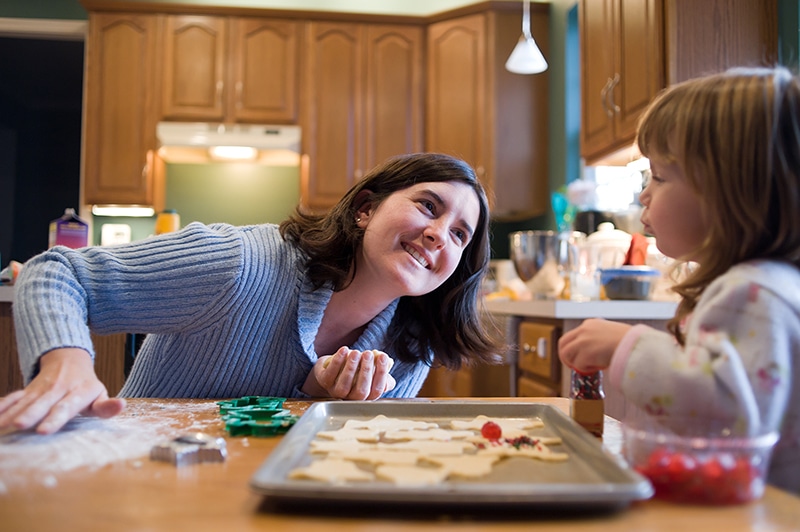 A relatively small amount of safe, decent and sanitary affordable housing currently exists in the U.S. As a result, our team has been assembled to help address this problem. As a subsidiary of Related Group, PHA’s senior team leverages its deep, long-standing relationships to underwrite and acquire existing housing quickly and efficiently. 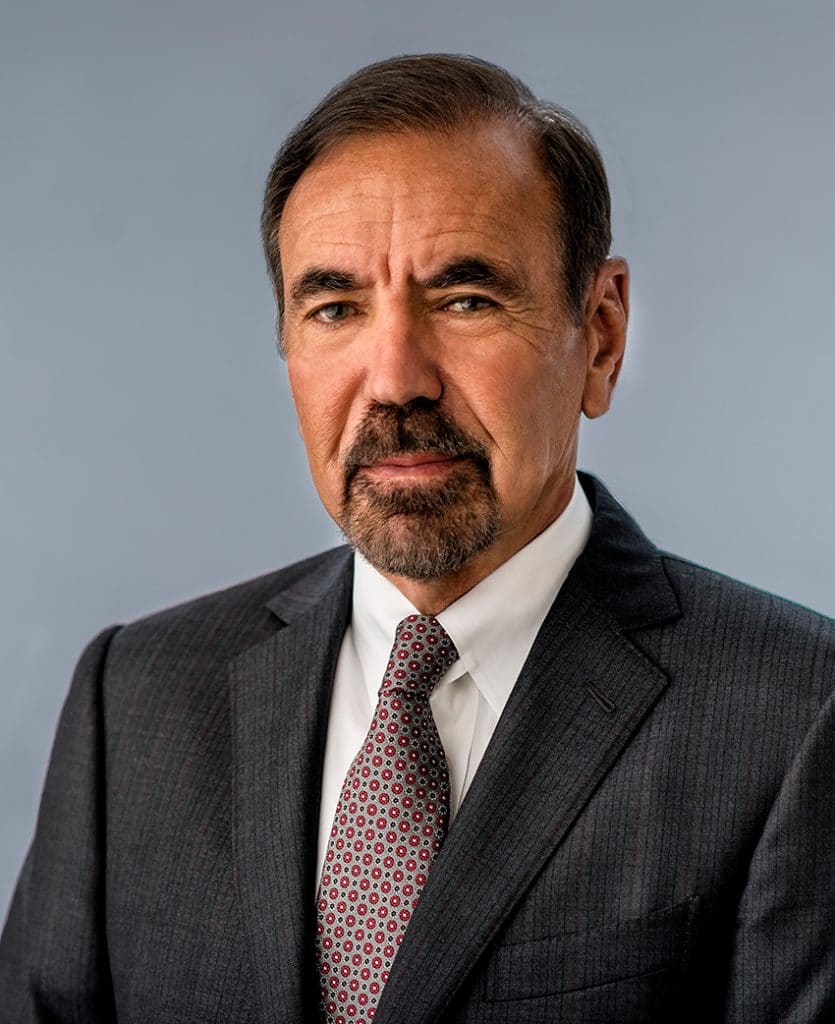 Jorge M. Pérez, Chairman and Chief Executive Officer of The Related Group, has led South Florida’s complex urban evolution for over 35 years. His commitment to “building better cities,” and natural ability to identify emerging market trends makes his one of the most trusted and influential names in real estate. Armed with an industry leading team, unmatched land holdings, innovative financing techniques and a pipeline of more than 80,000 units, Pérez is set to answer the demands and desires of a new generation.

Starting out in the 1970’s, Pérez first made a name for himself in the public housing market of low-income Miami neighborhoods, including Little Havana and Homestead. His attention to detail and commitment to creating top-tier living environments distinguished him within the marketplace and laid the groundwork for future Related projects. Nearly four decades later, his unique passion for creating vibrant urban communities makes him a trendsetter, often the first developer to enter emerging or undiscovered neighborhoods.

A lover of art and an avid collector, Pérez infuses each development with museum-quality works of art, including pieces from master artists such as Frank Stella, Fernando Botero, Jaume Plensa, Julio Le Parc and Fabian Burgos. The carefully curated collections are proudly displayed throughout all Related developments, complementing each building’s unique character and often serving as prominent community landmarks.

Driven by a lifelong commitment to better his community, Mr. Pérez has grown to become one of the country’s most prolific philanthropists and recently established two foundations dedicated to the advancement of an equitable, thriving South Florida. The first, The Related Group Philanthropic Foundation, serves as the charitable arm of the Related Group, while the second, named The Jorge M. Pérez Family Foundation, functions as the Pérez family’s personal philanthropic fund. While each has its own respective focus, both foundations are dedicated to empowering and supporting organizations driving positive impact in the areas of economic development, education, health and well-being, the environment, and arts and culture. The latest round of contributions includes a $1 million-donation to Florida International University’s (FIU) Metropolitan Center and a $1 million-gift benefitting twenty South Florida-based non-profits, including ArtCenter South Florida, GableStage, Miami New Drama, Adrienne Arsht Center, Arts for Learning Miami and Together for Children.

Mr. Pérez also continues to support long-term causes, most notably, the Pérez Art Museum Miami (PAMM), which was renamed in his honor following a $40-million-dollar gift in 2013. Over the years, Mr. Pérez has sustained his support of the institution through various gifts, both in cash and works of art, with total contributions exceeding $60 million. Other current beneficiaries include Big Brother Big Sisters of Miami, United Way of Miami-Dade, YMCA and many more.

Over his illustrious career, Mr. Pérez earned countless awards for his professional and philanthropic achievements including Ernst & Young's Entrepreneur of the Year, the Hispanic Achievement & Business Entrepreneurship Award from Hispanic Magazine, The Developers and Builders Alliance’s Community Advancement Award and The Beacon Council’s 2015 Jay Malina Award. Mr. Pérez is also committed to The Giving Pledge, a campaign founded by Warren Buffett and Bill Gates to which states he will donate 50 percent of his wealth to philanthropy. In 2005, TIME Magazine named Mr. Pérez one of the top 25 most influential Hispanics in the United States and he has appeared on the cover of FORBES twice. 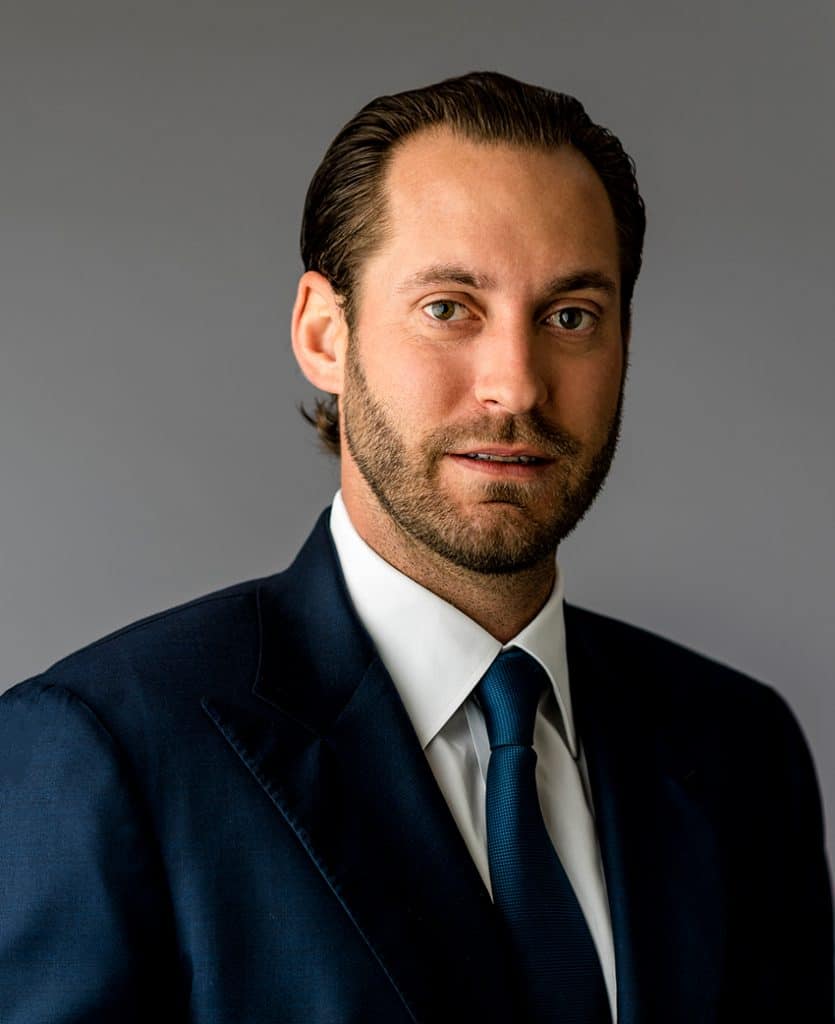 Jon Paul “JP” Pérez serves as the Chief Executive Officer for Perez Housing Associates (PHA). Within his role, JP leads all divisions of operation and business development, serving as the corporate decision maker and overall operations manager of PHA.

As co-founder of the firm, JP formed PHA to address the ongoing nationwide housing crisis by acquiring, rehabilitating and maintaining long-term affordability of properties under Section 42 of the Low-Income Housing Tax Credit Program. Along with the rest of the PHA team, which includes industry luminary Jorge M. Perez, JP looks to drive meaningful, long-lasting impact nationwide.

Outside of the office, Jon Paul dedicates his time and resources to nurturing Miami’s growing arts and culture community. He remains closely aligned with the Pérez Art Museum Miami as well as The National YoungArts Foundation (YoungArts), participating in their annual Miami YoungArts Week. He also sits on the board of Big Brothers Big Sisters of Miami and is an active United Way Young Leader. 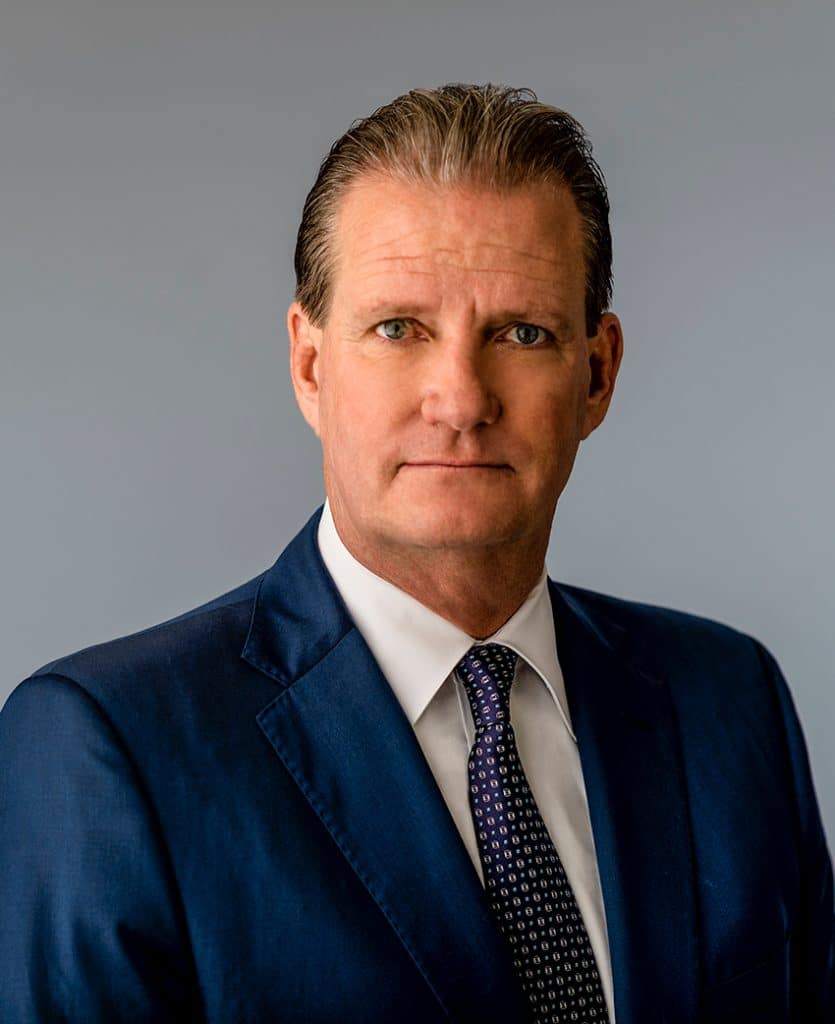 Mathew J. Allen currently serves as Executive Vice President of Perez Housing Associates (PHA), a role which sees him directly overseeing an array of corporate duties, from all day-to-day operations to the development of growth-focused financial strategies. He is also committed to identifying and implementing new ways to maximize returns and catalyze innovation.

A real estate industry veteran with more than 30 years of proven experience, Mr. Allen is widely acknowledged by peers and the broader business community as a driving force for responsible corporate growth and civic engagement. Over the years, Matt has inspired his fellow colleagues and members of the local community through his ability to empower and inspire.

Outside of his professional responsibilities at PHA, Matt has dedicated over 30 years to various local charities and nonprofit community organizations where he has raised over seven figures in support of their missions. He is the Dade County Chairperson of the Miami 2020 Super Bowl Host Committee, a Board Member of the Jackson Health Foundation and a member of the Orange Bowl Committee. Among his other community roles, Matt is a member of the Foundation Board for Big Brothers Big Sisters of Greater Miami, a Board Member of UM Real Estate Advisory Board, Trustee of United Way, Board Member of Miami Country Day School and the Chair of its Athletic Steering Committee and a member of the Tocqueville Society. He is also a former member of the BankAtlantic Advisory Council, The Marlins RBI Advisory Board and The Executive Committee and Board of Directors of the Beacon Council, as well as a former Board Member of the Dolphins Cancer Challenge, which benefits the Sylvester Comprehensive Cancer Research Center. In 2016, he was recognized for his efforts as The Builders Association of South Florida’s Philanthropist of the Year.

Matt completed his undergraduate studies at Barry University, and received his master’s degree in Business Administration from Florida International University.

We seek to reposition, renovate and preserve these assets utilizing LIHTC’s and other affordable housing preservation incentives. Once renovated, we intend to hold these properties for long-term cash flow and asset appreciation.

In an effort to grow our portfolio, we are actively engaging owners of Section 8 properties who are either looking to recapitalize and exit the affordable housing arena or looking to joint venture with an established entity like PHA.

REGISTER FOR OUR NEWSLETTER